It was a small, innocent event – one I have at best only a vague memory of – that started all the rumors. I was 12 and had already clearly begun my transformation to womanhood. It was the summer between 6th and 7th grade. It was at a party at the house of a girl I knew just a little. Some boy touched my breasts. It was so barely a touch that I had trouble remembering the moment. Nor did I have any sense of its import, even after everything started. And was it really that moment that started it all? I’ll never really know. It just started because there had to be a story. A story around which everything could focus; around which my peers could build a social order in a new setting and grapple with their emerging sexuality.

We make stories to tell ourselves who we are. They don’t have to be true stories. What I do know for sure is I left my elementary school at the end of 6th grade as a somewhat nerdy, awkward kid – and began 7th grade a few months later, at the much larger local junior high, as the class slut, totally unaware that over the summer my identity had transformed on me. And also unaware of all the things it was insinuated I had been up to. It didn’t matter what I said or how hard I denied any of it. Saying it wasn’t true just made it worse, as it was just assumed that the denial itself meant I must have something to hide.

But I’m not writing this to revisit the horrors of my 7th grade year; I have always preferred to avoid that trauma. I have come back to this story as I saw that through it I could understand why I had become so personally invested in defending Hillary Clinton. And so furious at those I feel should know better, who remain convinced that she has to be at least in some part the dishonest, deceitful politician she is so often portrayed as. I mean the stories did just keep coming – even if there was over and over again shown to be nothing backing them up (I mean that email story – all the email stories… Don’t get me started).

It didn’t matter that when I walked in that door to 7th grade I had barely even kissed a guy before. Even my girlfriends, who knew me and knew better, started to assume that there had to be something to the stories they were hearing. Why else would they keep getting repeated? I mean why would everyone keep talking about it if there wasn’t some truth behind it all? The boys would brag – it never occurred to anyone to question if there was any veracity behind the brags. And in their effort to make their stories better the boys kept cornering me to see if they could have more stories and more ways to tell their stories. And the girls, some who had once been my friends, would shun and shame me and spread the stories the boys told them.

It didn’t matter that Hillary was super smart, that she had dedicated her life to public service, and in particular to the lives of women and children. If everyone seemed to be scolding her for something, then of course there had to be some truth to it. If they kept bragging about it in the “locker room,” then I must have done something with at least some of them. If they kept having endless investigations, then there had to be something crooked about her. I mean why would they bother, even if they hadn’t yet turned up anything except the usual flaws found in all human beings. The investigations kept coming. It didn’t matter that the Clinton Foundation was giving out more AIDS drugs than any other country or organization, among other good works. She was connected to it, so their just had to be something crooked about it. They would have to just dig further, investigate more. And even after the presidency is taken from her by a constitutional flaw, despite her healthy majority of the popular vote, it all still has to be her fault. She is just too deeply flawed. We’ve been told that again and again. She didn’t hold enough babies, and she still doesn’t bake cookies.

I had had the audacity to be a nerdy oddball who reached sexual maturity much earlier than the rest of my peers. Hillary has the audacity to be a powerful woman who thought she could make real and lasting change happen to better people’s lives. We were both the victim of narratives that were not about us, but about who had grabbed controlled of the stories from which we all make our identities. We are now in a moment where the rules have shifted and there will be lots of jockeying to find new narratives and new villains. Be careful how easily – and without true questioning – you accept these new narratives. Be aware of how a new normal will emerge and of how it asks us to behave and define ourselves in this world. Be aware of stories that get repeated until they become facts just by default.

I wrote the above essay right after the awful November 2016 elections. I wrote it to explain both to myself and my friends, and whoever else might read it, why I got so worked up and felt (and still do) such deep anger at the stories that have been flung at Hillary Clinton from her first appearance on the national scene, when her husband first ran for president, until now. But I also wrote it because I learned through my junior high school experiences to watch how stories become facts, even among those (including myself) who feel they are too smart for this manipulation. They are about how we form our social narrative and who gets to control the making and spreading of these stories. It is these stories that make our collected (even in our currently seemingly splintered nation) social and cultural narrative. What these stories say, (look at the narratives surrounding the discussion of climate change in this country for example), and by whom, and how they are spread controls the definitions we give ourselves, those we see as “other,” and how we see our collective whole. Don’t forget we (all of us – including you) are a tribal animal and we all want to belong to the group. Life is very lonely otherwise. At this moment now I feel this is crucial to pay attention to, and to understand. 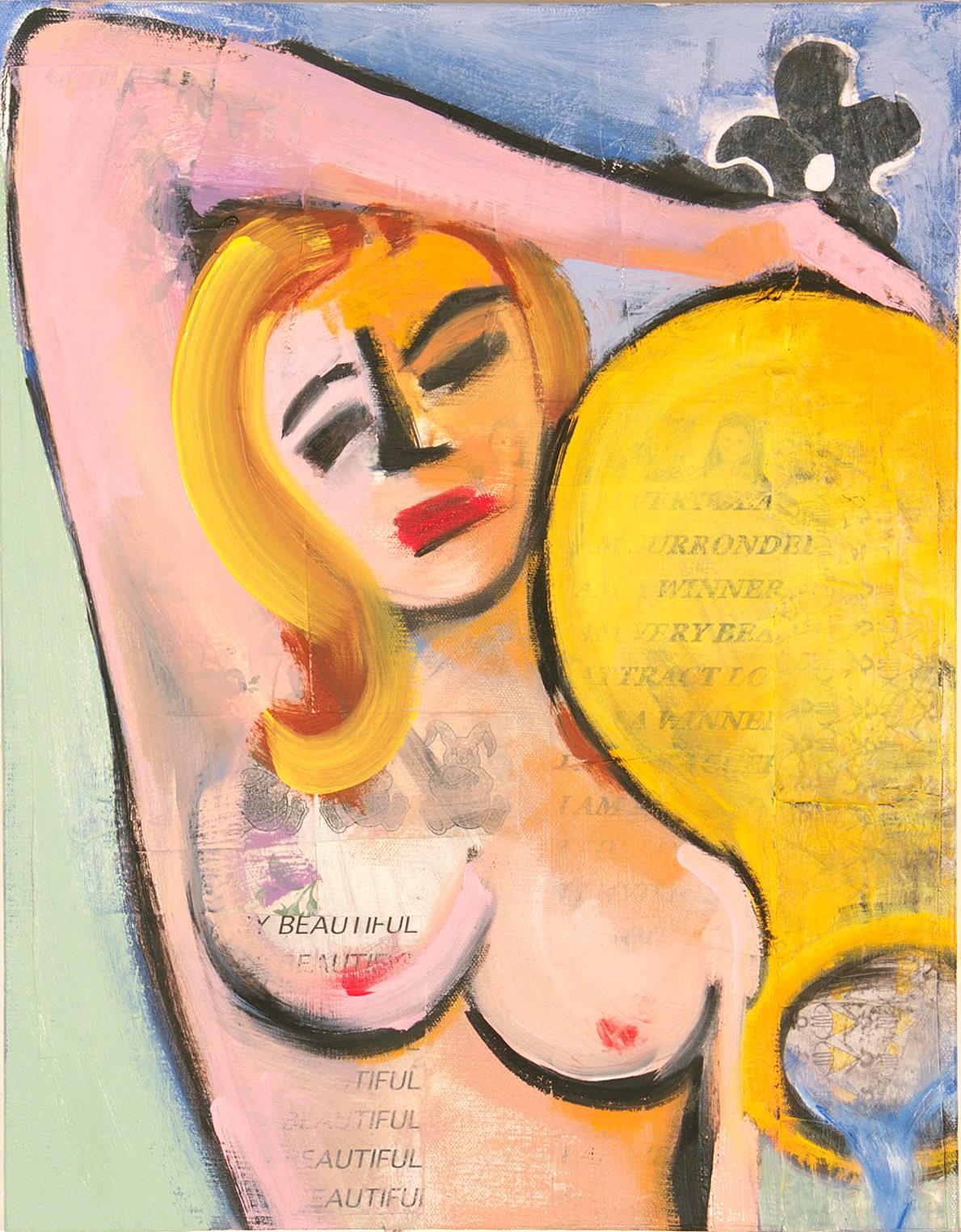 One thought on “Stories We Tell: And Why I Feel Compelled to Defend Hillary Clinton So Furiously”